How Does Workers Compensation Work in New Jersey | Part Three 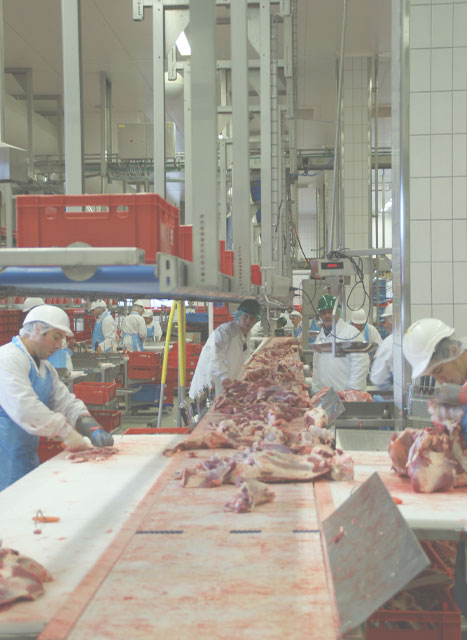 This may surprise you. In New Jersey, counsel fees in workers’ compensation matters are not only entirely subject to the approval of the court. However, invariably the fees which are allowed to be deducted from the petitioner’s (claimant’s) recovery are significantly less than the contingent fees in so-called third-party cases.

One example of a typical “third-party case” involves a motor vehicle accident where another driver’s negligence results in a plaintiff’s injury. The typical agreed-upon contingent fee in New Jersey is one-third (33.33%) of the net recovery if that amount is less than $500,000.00.

In workers’ compensation matters, the most a petitioner will have deducted from his or her recovery for attorneys’ fees is eight (8%) percent. The insurer will generally be obliged to pay an additional twelve (12%) percent by the court’s order. The end result is that the maximum fee allowance the court will approve is twenty (20%) percent of the judgment or “order approving settlement.”

Like everything else in life, there are a few exceptions.

For example, there are incidents where an insurer fails to authorize medical treatment or fails to pay temporary disability benefits resulting in a motion filed by the petitioner’s attorney with a successful outcome. Then the court will impose counsel fees. Those fees also have a maximum cap of twenty (20%) percent of the sum to be paid by the employer or its insurer.

The employer or the insurer will have to pay the entire counsel fee only in that case. Thus the employee will not have to contribute in paying for counsel fees.

On the other hand, there are certain borderline cases where the parties agree to settle because the outcome of a trial may unpredictable. Those are known as “Section 20 Dismissal” cases.  The statute, 34:15-20, states:

“In case of a dispute over or failure to agree upon a claim for compensation between employer and employee, or the dependents of the employee, either party may submit the claim, both as to the questions of fact, the nature and effect of the injuries, and the amount of compensation therefor according to the schedule herein provided, to the Division of Workers’ Compensation, as prescribed in article 4 of this chapter (section 34:15-49 et seq.). After a petition for compensation or dependency claims has been filed, seeking compensation by reason of accident, injury or occupational disease of any employee, and when the petitioner is represented by an attorney of the State of New Jersey, and when it shall appear that the issue or issues involve the question of jurisdiction, liability, causal relationship or dependency of the petitioner under this chapter, and the petitioner and the respondent are desirous of entering into a lump-sum settlement of the controversy, a judge of compensation may with the consent of the parties, after considering the testimony of the petitioner and other witnesses, together with any stipulation of the parties, and after such judge of compensation has determined that such settlement is fair and just under all the circumstances, enter “an order approving settlement.” Such settlement, when so approved, notwithstanding any other provisions of this chapter, shall have the force and effect of a dismissal of the claim petition and shall be final and conclusive upon the employee and the employee’s dependents, and shall be a complete surrender of any right to compensation or other benefits arising out of such claim under the statute. Any payments made under this section shall be recognized as payments of workers’ compensation benefits for insurance rating purposes only.”

In these Section 20 cases, the petitioner pays his or her counsel fees with the total generally being 20% of the agreed-upon amount. Of course, that is assuming the court accepts the amount as fair and reasonable.

Learn more about Workers’ Compensation in New Jersey (and Burlington County, South Jersey) or you can begin with the first article in this series: “How Does Workers Compensation Work In New Jersey | Part One”.

Need legal advice if you are a worker who was injured while at work. We will provide you with a confidential, no-obligation consultation. Please call us today at 856.235.1234 or use our contact form.