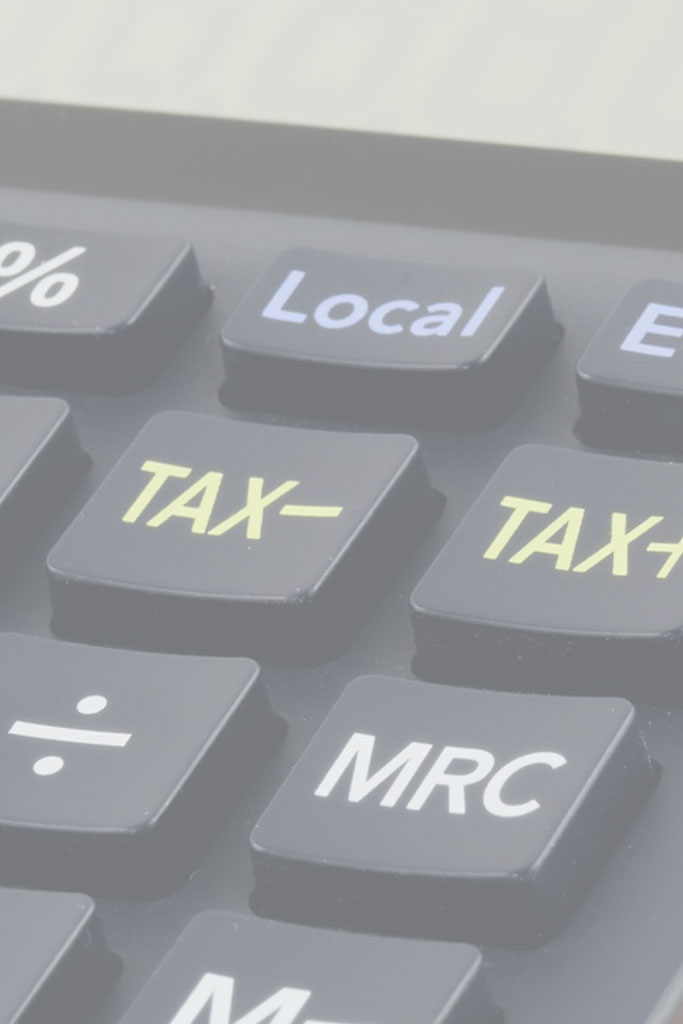 Earlier this week I asked a question on tax liability on capital gains on accumulated appreciation left to a beneficiary. In that example a lucky grandson inherited $1 million of appreciated shares of stock from his grandfather.

No capital gains taxes were due from the grandson (or a son or any other beneficiary) at that time due to the ‘step up in basis’ rule. Taxes will be due only when the shares appreciate from their value on the date grandfather died and the date they are later sold.

All those millions and billions of dollars of accumulated appreciation which occur after securities are purchased and the date of people’s death escape income taxation.

Grandpa would have owed the U.S. government at least 20% of the difference between the purchase and sales prices had he sold his shares at any time prior to his death. Thus when someone dies the effective value of his or her taxable estate rises by at least 20% when it passes to any other person.

And New Jersey will not impose an inheritance tax either as long as the beneficiary is a descendant, a parent or a spouse.

As I understand it, the “step up in basis” rule came about when the federal government decided to impose an estate tax. It was thought to make sense to suspend the capital gains tax on the appreciation during one’s lifetime. That would justify the steep tax rates which run around 40% on assets which exceed the exempt amount.

Mind you this “appreciation” I’m talking about applies to ALL assets including real estate – not just securities. It was also thought that figuring out how much a security appreciated after someone died could be difficult. This is given the fact that folks held these shares over decades and paper records were of course easily fungible.

When I started in the practice, the exemption amount before a federal estate tax was imposed was only $60,000.00.  It gradually was increased over the years to its current $11.58 million per person.

These gradual increases followed by the enormous doubling of the exemption during the Trump administration did not include a repeal of the “step up in basis” rule as might be expected.

In the final segment in this series I will discuss what possibilities might lie ahead.

Read more on our Wills and Estate Planning page.

Please feel free to call Taenzer, Ettenson & Aberant, P.C. at 856.235.1234  for assistance with reviewing existing or writing new wills or your estate planning. Or use our Contact form.