How Do We Pay For The Lives, Long-Haul Suffering And Costs Torn Apart By COVID? 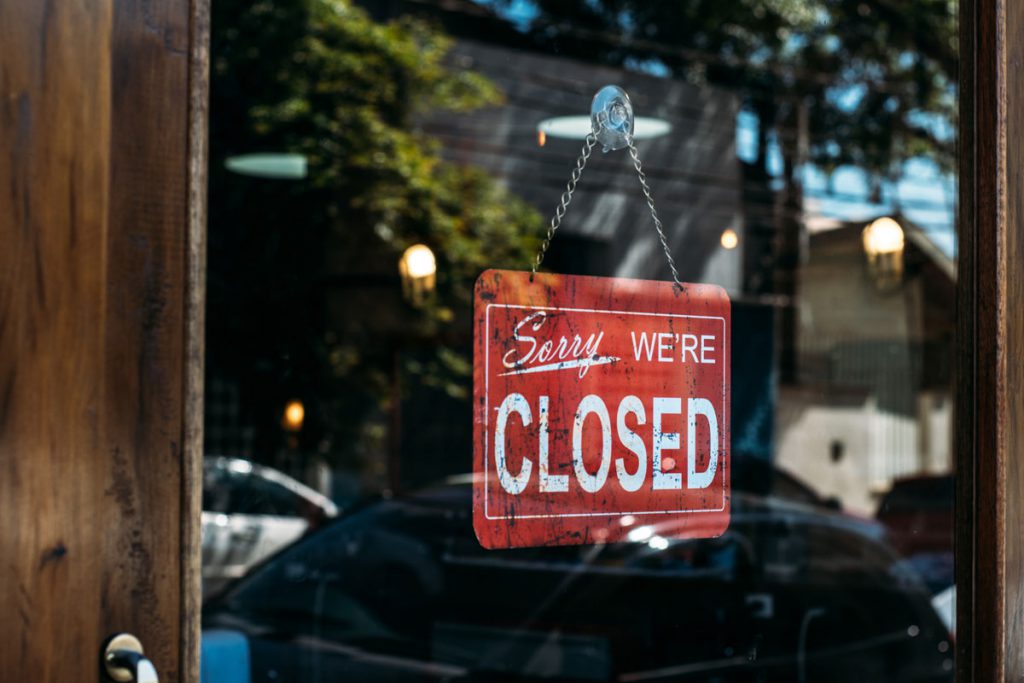 Does anyone understand the enormous costs associated with the “plague” which is the only reasonable analogy to COVID-19 and its various mutations?

According to an October, 2020 study published in JAMA by Harvard economists Lawrence Summers and David Cutler,

“[T]he SARS-CoV-2 (severe acute respiratory syndrome coronavirus 2) pandemic is the greatest threat to prosperity and well-being the US has encountered since the Great Depression….These costs far exceed those associated with conventional recessions and the Iraq War, and are similar to those associated with global climate change.

“The Congressional Budget Office projects a total of $7.6 trillion in lost output during the next decade.”

The financial toll is, of course, overshadowed by the loss of lives. Over 5.5 million lives have been extinguished world-wide. 815,000 lives lost in the United States alone and the number of American folks whose lives were torn apart by this virus, many of whom have not recovered fully for months and months is over 53,000.000.

The Harvard study points out that

“[S]ome individuals who survive COVID-19 are likely to have significant long-term complications, including respiratory, cardiac, and mental health disorders, and may have an increased risk of premature death. Data from survivors of COVID-19 suggest that long-term impairment occurs for approximately one-third of survivors with severe or critical disease. Because there are approximately 7 times as many survivors from severe or critical COVID-19 disease as there are COVID-19 deaths, long-term impairment might affect more than twice as many people as the number of people who die.

“The estimated cumulative financial costs of the COVID-19 pandemic related to the lost output and health reduction is estimated at more than $16 trillion, or approximately 90% of the annual gross domestic product of the US.  For a family of four, the estimated loss would be nearly $200 000. Approximately half of this amount is the lost income from the COVID-19–induced recession; the remainder is the economic effects of shorter and less healthy life.

“Output losses of this magnitude are immense. The lost output in the Great Recession was only one-quarter as large. The economic loss is more than twice the total monetary outlay for all the wars the U.S. has fought since September 11, 2001, including those in Afghanistan, Iraq, and Syria.  By another metric, this cost is approximately the estimate of damages (such as from decreased agricultural productivity and more frequent severe weather events) from 50 years of climate change.”

So the obvious question which is barely addressed by commentators is: Where is payment for the costs of this pandemic coming from?  Does the U.S. print more trillions of dollars, that is continue to increase the national debt by borrowing the funds by the Federal Reserve?  The Federal Reserve’s ability to issue dollars out of thin air has essentially funded every war in which our country has been engaged both before and especially since September 11, 2001. Think of the annual “deficit” due to Congress’s refusal  to raise revenue (i.e. taxes) to cover the enormous cost of all government programs.

Which brings us to the consequence of all that spending, namely inflation. My concern is best expressed by the following quotefrom a piece by John H. Cochrane:

“Over the broad sweep of history, serious inflation is most often the fourth horseman of an economic apocalypse, accompanying stagnation, unemployment, and financial chaos. Think of Zimbabwe in 2008, Argentina in 1990, or Germany after the world wars.

“The key reason serious inflation often accompanies serious economic difficulties is straightforward: Inflation is a form of sovereign default. Paying off bonds with currency that is worth half as much as it used to be is like defaulting on half of the debt. And sovereign default happens not in boom times but when economies and governments are in trouble.”